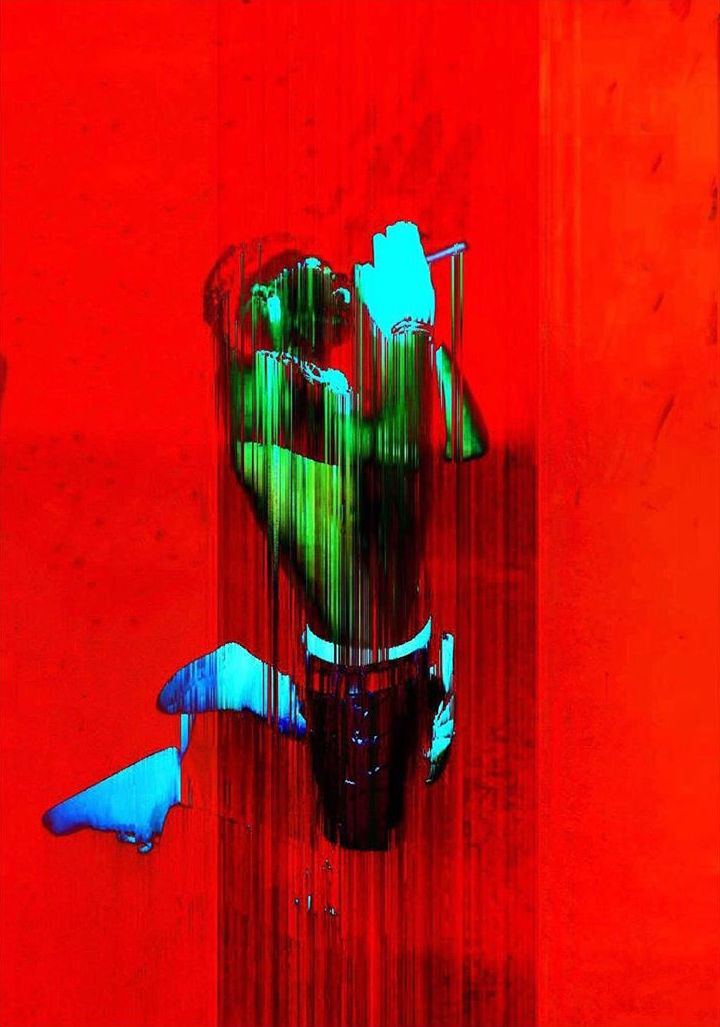 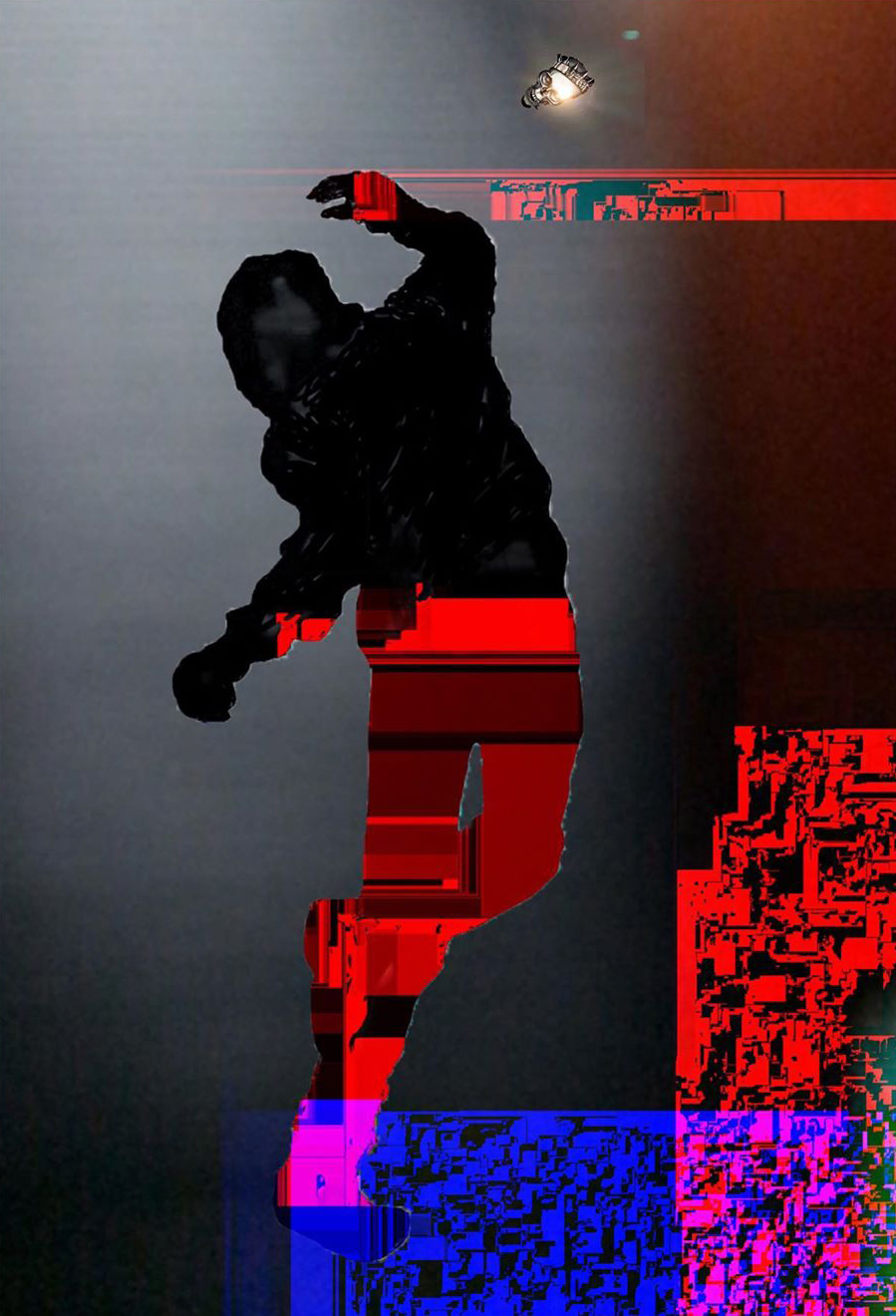 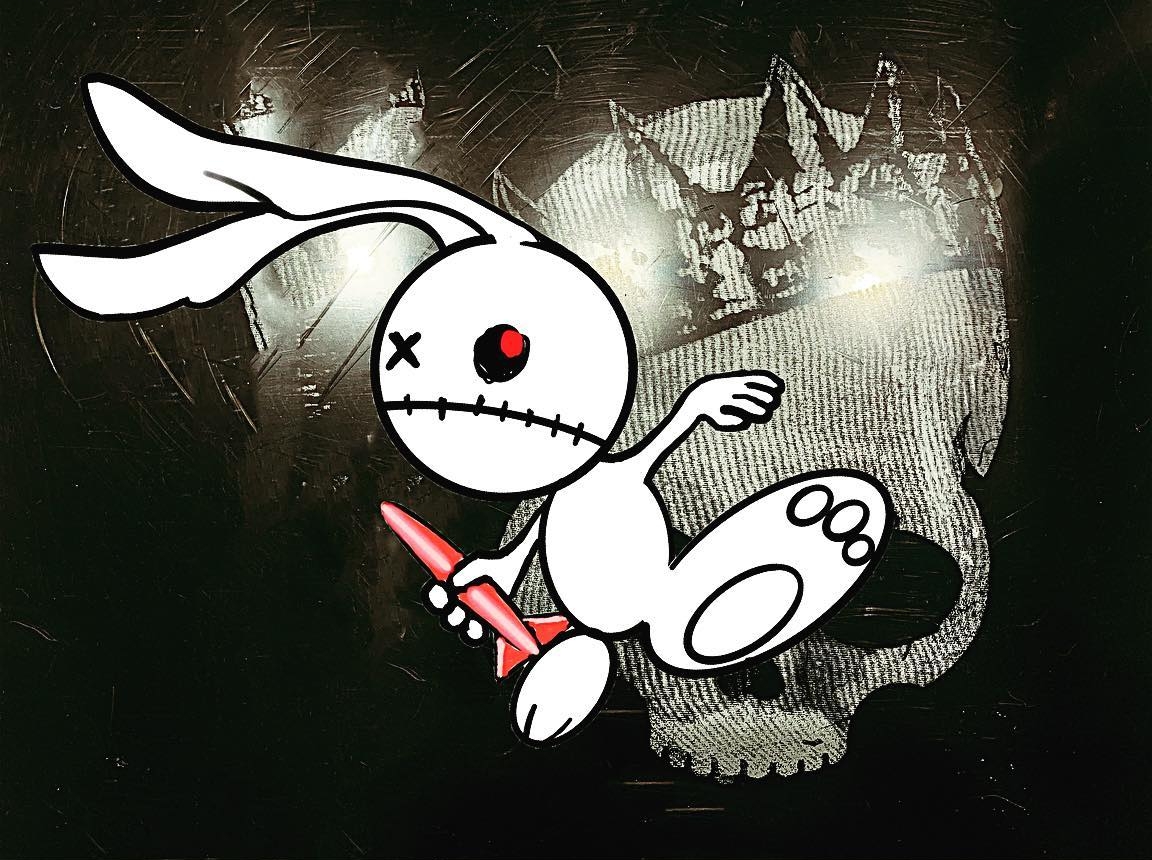 Who is the enemy ?
Full Metal Rabbit 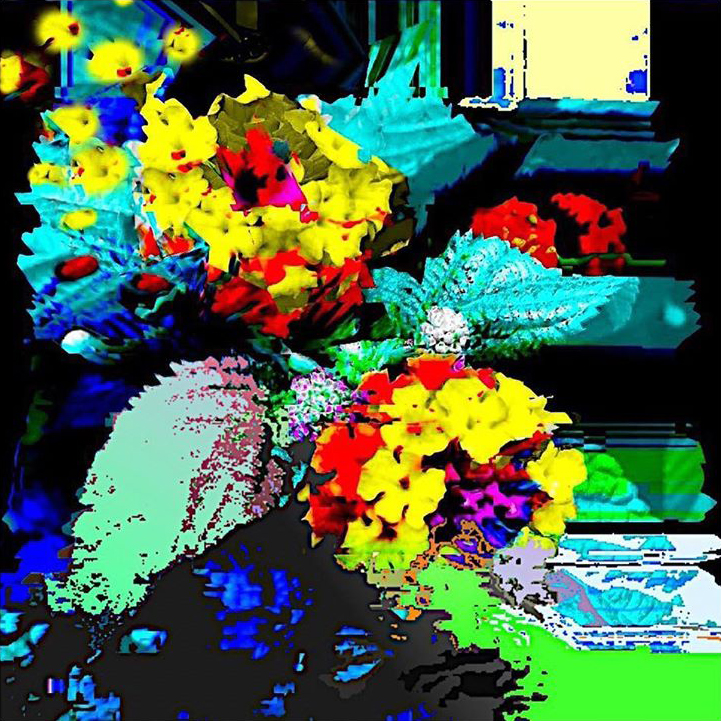 Born in Tokyo in the year of 1952,
and raised by his Grand parents
and stayed at Toyama prefecure and gradurated Junior high school.
In complicated situation of his family,he found his place which
was paintings and Music.

During the time of University
he foamed Rock band called“
Dr.KEI and Matenrou “ and
“Datte tenryu” he was vocalist and a guitarist.

After gradurated University.
He joined the company called
“ Union publicity which was
under the big company “Office21”

He started to work for ” Aqui yu”
“Miki Takashi”and etc…
He was involved with legendary
girls unit ” Pink Lady”and ” Kenji
Sawada” .After that he became
Independent and started his
Company with ” Nagato Daikou”
“ Oda Tetsurou” the Music production Company ” Being”
and became a Vice president
and worked for the band ”BOØWY”
and ” Loudness.
At the same time he became an
Art Director in the year of 1984.
He set up the company ” Public Image” and became a big time producer for ” Lindberg”
“Ziggy” and ” Naomi Tamura”
and made those Artists to a super
major Artists as well as many
other Artists.

Not only became a legendary music producer, his name was
known in the whole scene,and
in public too, but since 2018
his ear problem for listening,
he can’t hear without ear aid,
he saved and limit on his activity
for Music.

That’s when he started to work more of his painting works.
He had his first exbiton of
paintings 2020 in Feburary. 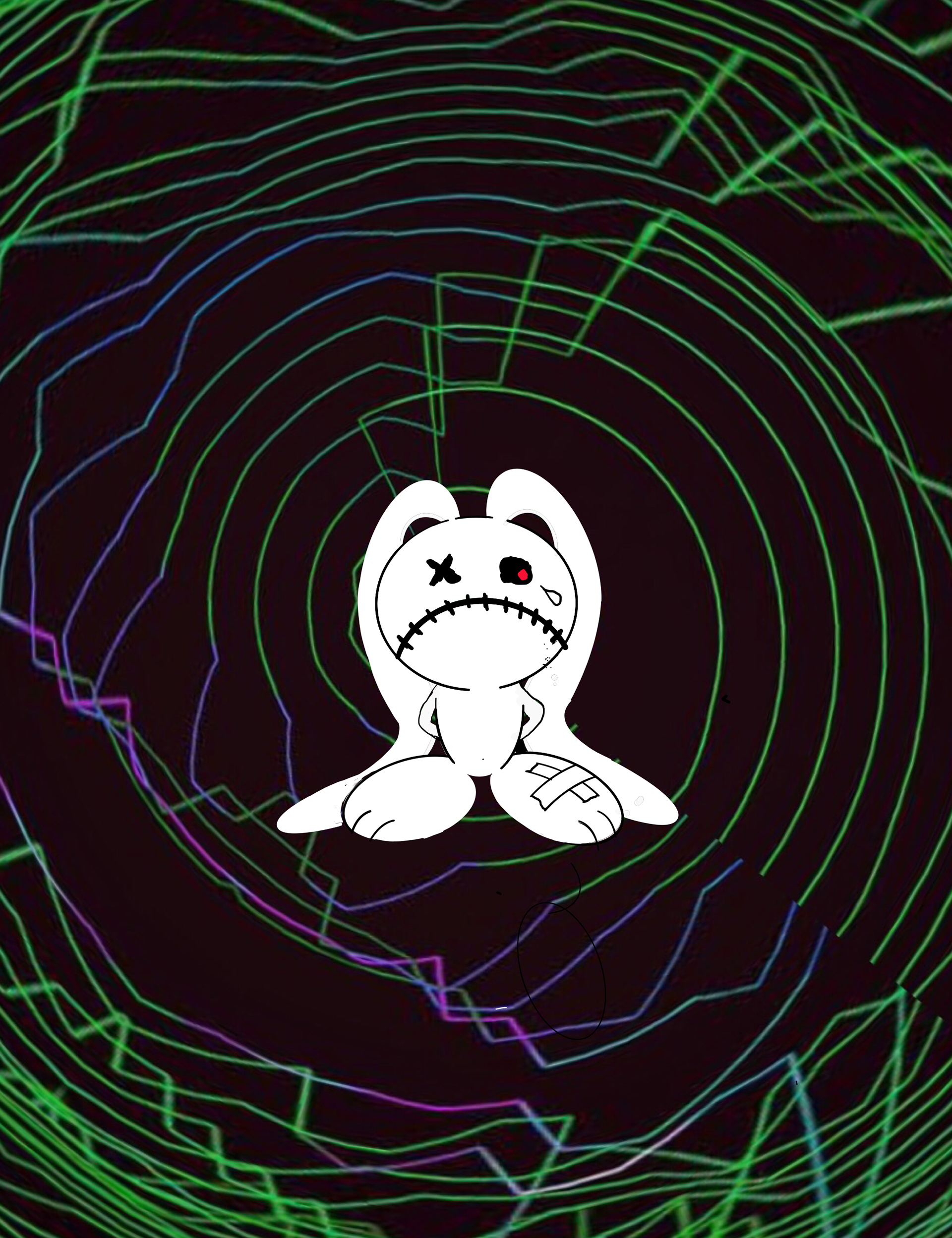 All requests, interviews, etc. regarding “Keisuke Moonlight” can be made using the email form below.